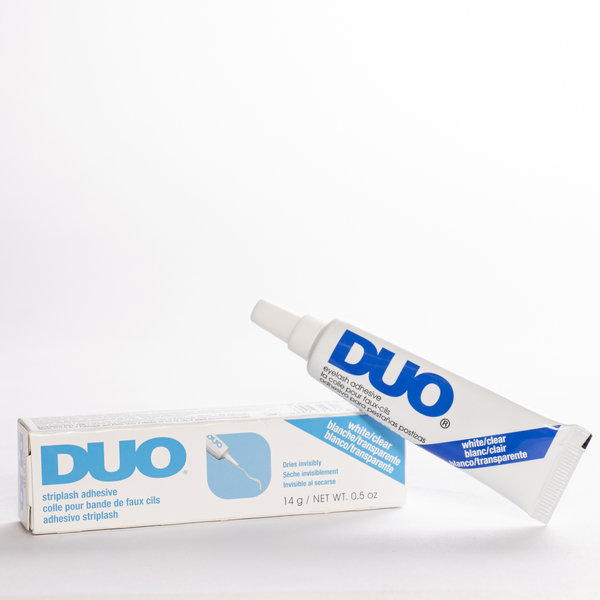 Universally acknowledged as the most superior lash bonding agent available, DUO Eyelash Adhesive brand originally belonged to the Knomark Company which was acquired by Revlon in 1957. Today, DUO Eyelash Adhesive is a subsidiary of American International Industries. When at Knomark and then Revlon, DUO was a one-item product line that found its way into drugstores and supermarkets. At the time, false eyelashes were more expensive than they are today and lashes weren't widely distributed, so while used by makeup artists and women who had become eyelash fans, DUO was not a well-known item.

Things changed in the 1970s when movie stars and celebrities embraced faux lashes. When contestants in the Miss USA Beauty Pageant shared their beauty secrets and told about the wonderful effect of lashes, the run was on.

Because DUO had been around for many years, it was the adhesive with history, brand recognition and a proven track record. Women opened their eyes to false lashes and the staying power of DUO.

As makeup artists say, "Its not about the lashes, its the adhesive." And the adhesive they use is DUO.

was added to your shopping cart

Proceed to checkout
© Copyright 2023 FaceStation - Powered by Lightspeed - Theme by totalli t|m e-commerce
By using our website, you agree to the usage of cookies to help us make this website better. Hide this message More on cookies »